The removal of the racing horse stables in Heliopolis It is natural for no one to object to moving the stables and establishing a new entity outside the boundaries of Cairo, or to exploit the unexploited spaces within the “Sports Association of Horse Owners’ Club ”. The existing stables were moved from the center of Heliopolis,“ Mirand Park ”to the outskirts of Heliopolis, the current location. 1961 year.

During the era of the late President Gamal Abdel Nasser, specifically in 1960 when the Abdel Aziz Fahmy metro was established and the metro line came in the middle of the “racetrack” Mirand, then President Gamal Abdel Nasser established an alternative club (a race track), which is the “Sports Association of Horse Owners’ Club ”and the breeders were transferred A mechanism for Egypt to continue its pioneering role in this field, as the results of each race are brought to the end of each season to the “Jockey Club” organization in Britain.

The current stables area contains a group of stables with 2140 boxes, 2140 horses, and these horses are used in the races that are held in the “Sports Association of Horse Owners” club in Heliopolis.

Egypt is considered one of the first countries that took an interest in horse racing. Egypt obtained membership No. 2 in the “Jockey Club” organization after England, which is the organization responsible for organizing the races, and Egypt has played a vital role in this field since 1890, and there are many countries that seek to manufacture A history in this field resembles that of the Egyptian state.

In addition, the field of racing employs more than 4000 families, between (worker – politician – jockey -) and suppliers of food – feed – veterinarians, and veterinarians, and by moving these stables, the sources of livelihood depend on will be closed.

In addition to that, the presence of these stables in Heliopolis is not random, but rather for the sake of being next to the “Sports Association of Horse Owners’ Club ”, in order not to overburden the horses with transportation before the races, as well as reduce the expenses on the owners of this industry and encourage them to continue with it, and this area is what They are nothing but shelters for horses belonging to the club and owned by the club’s members, as the club is affiliated with the Ministry of Youth and Sports.

If the decision-makers dig deep, they will find that the Egyptian state is the primary beneficiary, as it gets 60 percent of taxes in races. Likewise, the state-owned Egyptian Agricultural Authority is the largest breeder of horses and the largest beneficiary of the racing industry, as its horses are bought for the race, and thus the state’s production will be affected Horses, in addition to the fact that racing is a source of attraction for major breeders in some countries, such as His Highness Prince Khalid bin Sultan.

The question here is ..

Where will these horses be transported in light of this sudden decision?

His Excellency President El-Sisi is building the modern Egyptian state, it is possible to provide a space of land in the new areas and the stables to be transferred to it. 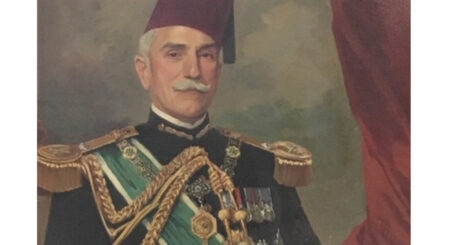 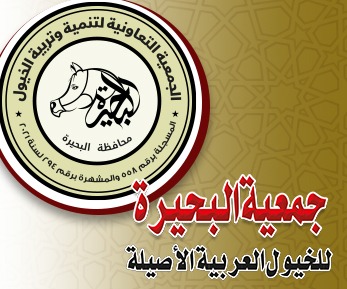 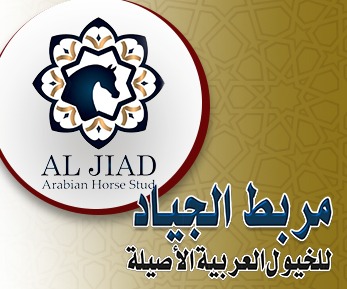 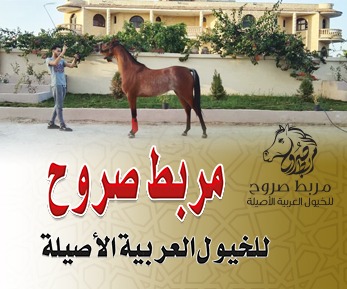 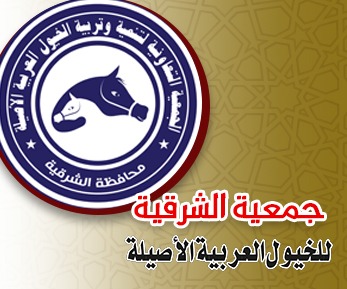